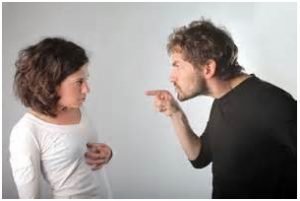 Many of us have dated controlling men at some point in our lives, even been in relationships with them. If you’re like me, it may have happened more times than you care to count. Of course, there are just as many women who have never encountered them or know what to look for.

So, I have compiled a list for you on how to spot controlling men. Mind you, if he’s a control freak, he will at least exhibit some of these traits. You don’t have to check off each and every one. Another thing to keep in mind is that many of these traits begin to surface over time the more he grows comfortable and begins to know he can get away with the small things by swaying you to believe it’s in your best interest. (Then again, he could be a narcissistic asshole with a chip on his shoulder who doesn’t try to hide his inadequacies.)

Tall Tell Signs He Will Try to Control Your Every Move:

If you continue to date him after confirming a few of these signs, you’ve been forewarned!

Unfortunately, some of these signs don’t surface until your well into a relationship. Years ago, I dated this guy who seemed like a dream! He was perfect; he took me to romantic dinners, bought me chocolates, wine, flowers and eventually asked me to marry him placing a one-carat, certified diamond on my finger. My dog hated him though, growled at him all the time. Shortly after (ignoring the blatant signs of my furry little friend) I moved into his 3000 square foot house.

The first week I knew I made a huge mistake. Not only did he make me keep the dog in the garage, the minute I began to hang my decorations up, he practically had a stroke. He degraded my sense of style and refused to allow me to make this house my home as well. Soon after, he began to degrade me on other things. Within three short months my two best friends were in the driveway with a U-Haul moving me out to my new apartment. Of course, I wish I had made the decision before he made me get rid of my dog. Dogs truly are a great sense of character.

If you think you might be dating a controlling man, don’t walk, RUN away. Don’t be fooled by how charming they can seem and don’t allow him to manipulate you. And, always trust your dog! 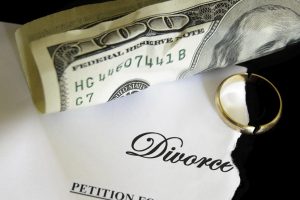 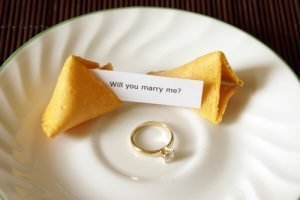 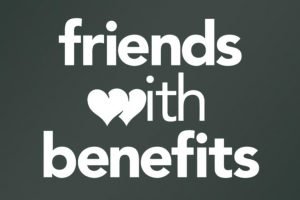 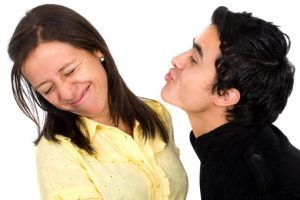 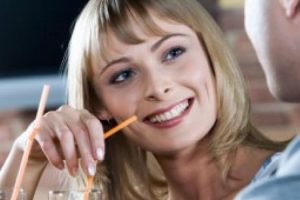 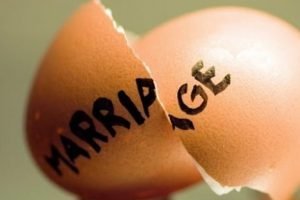