You’re on a date, and things are going well — you think you really like this person and you hope it’s going somewhere. Then the check comes and you get a little shaken up. Should you pay? Should your date pay? Should you offer to split it? Suddenly, something as minor as a couple of sodas and some pizza becomes a major dilemma.

But times have changed, and things are supposed to be more equal these days. Today, many women compete with men for the same top jobs and top salaries. So how does that translate in the world of dating? Are guys still expected to make the first move? Should girls offer to pay for dinner? Is “chivalry” dead?

“This guy asked me out to dinner, but when the bill came he suggested we split it 50/50. I have a job after school, so I didn’t mind,” says Dalit, 17. “My mom thought it was rude, but I explained to her that things are just different now. You can’t expect to be treated like you’re helpless when you’re trying to be independent.”

Jay, 19, agrees that the traditional expectations are unfair, and offers a guy’s point of view: “If girls are supposed to be our equals, why should I pay all the time?” he asks.

These days, more and more girls pay their share for dinner — or pick up the check completely — and many feel comfortable planting the first kiss on their hunky sweetheart. “I like it when a girl asks me out,” says Jay. “It means she knows what she wants and isn’t afraid to go for it.” Besides, it’s not really fair for guys to be the only ones to put themselves out there and face the possibility of rejection!

But that doesn’t mean that a guy can’t ask a girl out, open the car door for her, or offer to pay for dinner. It’s just the expectation of these things that can sometimes be unfair. “Just because a girl earns her own money does not mean she doesn’t like to be treated nicely,” says Susan, 17. “I wouldn’t think a guy was sexist if he offered to pay for me. But I also wouldn’t be offended if he didn’t.”

Jay agrees. “If I invited a girl out, I’d offer to pay, because that seems fair. But if a girl wanted me to pay for her every time we went out, that would be a deal breaker.” Maybe it seems superficial to quibble over a check, but it’s often the little things that determine the fate of a relationship.

Carlos, 19, says the key is to find a balance. “Since we’re both guys, my boyfriend and I don’t have to deal with the traditional expectations about who pays for what. Equality is key — both people should be contributing to the relationship.” Of course, if one person wants to be generous because the other one doesn’t have a job or get an allowance, that’s cool.

Many things have changed in the dating world, but there is still one thing that rings true — everyone wants to feel liked and respected. Treat your date like you’d want to be treated, regardless of gender. As Dalit puts it, “Being thoughtful is what really matters. Who cares about the rules?” 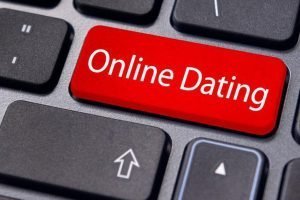 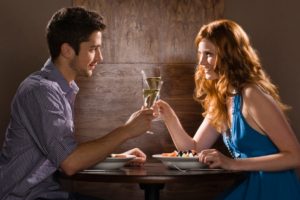 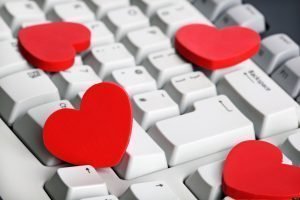 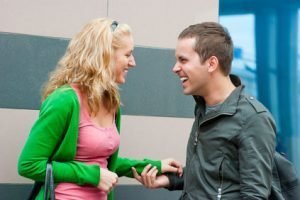 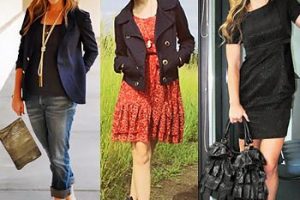 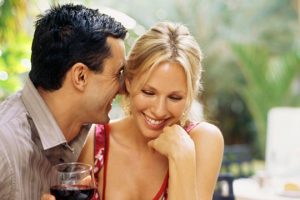