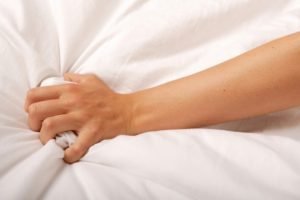 If you’re a sexually active man, chances are you’ve heard of the g-spot. Many men seek the g-spot like it’s the Holy Grail, because they want to be able to please women and be considered amazing lovers in the bedroom. What most guys don’t realize, however, is that women aren’t the only ones who have g-spots. Men actually also have something that is equivalent to the g-spot, and just like the female version it’s a bit of a mystery to many.

Calling it the male g-spot is a pretty general way to describe the prostate gland. It’s a bit different from the female version. While the female g-spot is mainly known for producing extremely intense orgasms, male prostate stimulation is also known to increase the length of the male orgasm or even enable guys to have multiple orgasms. Are you enticed yet?

If you’re interested in exploring the male prostate, you’ll need to buy some prostatic stimulators. If you don’t know prostate toys from a hole in the ground, then you should start with something simple and basic like the Mangasm Alpha. This toy will serve as a simple introduction to prostate massage for you. 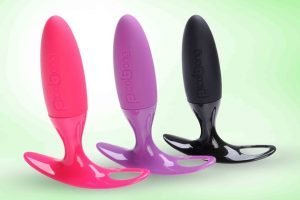 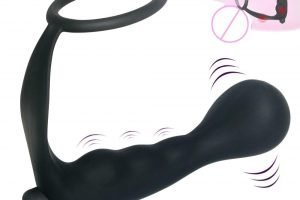 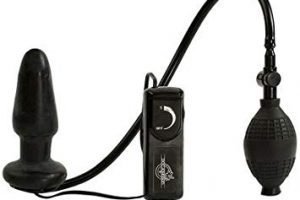